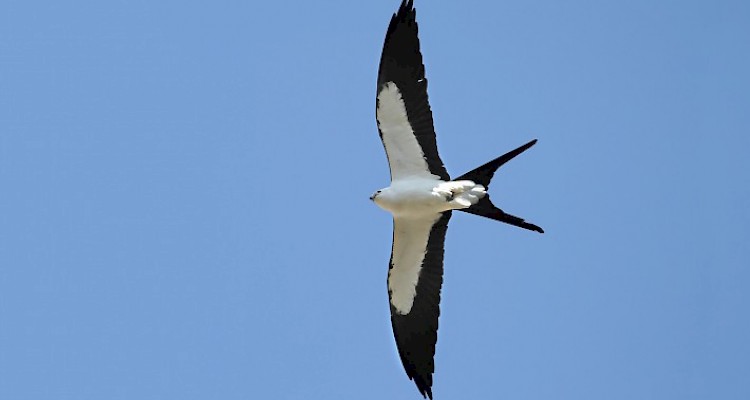 macrobiotics. after all, what are we talking about?

Bivongi: The Village Of Longevity

Macrobiotics. After all, what are we talking about?

'Macrobiotics is a way of life that guides one's choices in nutrition, activity and lifestyle.

It is a system of principles and practices of harmony to benefit the body, mind, and planet.

The word “macrobiotics” originates from the ancient Greek — Macro meaning “large” or “long”, and Bios meaning “life” or “way of living”.'

This is the definition of Macrobiotics agreed upon by 45 Macrobiotic teachers from several countries, in November 2017 at the International Macrobiotics Conference held in Berlin. And this is where I want to start talking to you about this life orientation proposal which hardly leaves us indifferent due to its sagacity, topicality and the growing importance of its premises.

Let us then analyse in detail this small text.

1) “Macrobiotics is a way of life” – this means that it involves everything directly or indirectly associated with the way we live;

2) “that guides one’s choices” – giving us the basis to make conscious choices;

3) “in nutrition, activity and lifestyle” – i.e., in everything associated with what we eat, our degree of activity or inactivity and with how we relate to our own life and to society in general.

And how does Macrobiotics guide us?

a) Through “a system of principles and practices” – meaning that Macrobiotics is based on a set of theoretical assumptions that materialise in practice;

b) “of harmony” – with the purpose of keeping our balance, harmonising the differences and similarities in what we feel, think and do;

c) “to benefit the body, mind, and planet” - helping our integration and making us fully responsible for our own well-being and that of our surroundings, of the planet Earth.

Therefore, we can easily understand that reducing Macrobiotics to a mere dietary standard is a simplistic and reductive attitude towards the holistic and integrative approach it provides to us.

George Ohsawa (1), starting from his particular experience originating in Japan, has structured a system that brings together ancestral knowledge from around the world and which presents us Life from a universal point of view, where everything is interconnected in a continuous movement of expansion and contraction, the polarity of yin and yang energies. From this point of view, the ultimate goal of Macrobiotics will then be finding the balance between these two polarities through the development of opposite and complementary forces, such as, for example resorting to meditation to calm down after a stressful day; combining textures and tastes – crunchy with soft or sweet with salty; strengthening ourselves in the summer to overcome the winter.

But, besides this dynamic vision of Life, Macrobiotics has, since its beginning, approached fundamental issues, such as the ecosystems balance, biodiversity conservation, the sustainability of the planet’s natural resources, the ethics of food production, the excessive consumption of foods of animal origin, the degradation of the foods of vegetable origin resulting from the abusive use of chemical products in agricultural practices, preferring whole grain, local and seasonal food products. Organic farming and the production of whole grain food products were widely boosted by Macrobiotics during the 1970s and all these issues remain current and, more than ever, decisive to the future of mankind.

Michio Kushi (2), Aveline Kushi (3) and many others have continued the work of Ohsawa, developing Macrobiotics to this day. In Portugal, Francisco and Eugénia Varatojo have played a crucial role in its consolidation, providing learning opportunities to many students who now follow their teachers’ path, continuing the process of developing Macrobiotics as a knowledge source and a way of Life, applying such knowledge on a daily basis in Dietary Advice consultations, in educational activities aimed at the general population, in the preparation of complete meals for therapeutic purposes or simply in making day-to-day decisions regarding personal well-being.

Contrary to what many people believe and write about, Macrobiotics is extremely flexible and adaptable to all ages, genders and types of professional or physical activity. Its ethical principles are relevant and current. As a dietary standard it is not exclusive for those who are sick, it is also extremely beneficial to recover one's well-being and preserve it in daily life, and it does not cause more nutritional deficiencies than any other dietary standard when it is inappropriate for a specific personal condition or it is incorrectly applied. But Macrobiotics is characterised by a determining factor – personal responsibility – the individual accountability for our own choices and actions, because any state of disease or of well-being is multifactorial; the presence or absence of physical and emotional stress also plays a major role, as well as our body constitution and our lifestyle, among other factors.

Just as Medicine has evolved throughout the centuries based on intuition and persistence, by trial and error, and by the systematisation of experimentation, Macrobiotics has progressed as well during the 20th century, being in these first decades of the 21st century in a new phase of consolidation and recognition.

1) Nyoichi {or Nyoiti} Sakurazawa, 18-10-1893, Kyoto / 24-04-1966, Tokyo, Japan. In 1949 he changes his name to George {or Georges} Ohsawa. By that time he starts calling Macrobiotics to the whole of his teachings. He is considered the founder of modern Macrobiotics, whose principles he had been studying in a systematic way since 1916. During the 1930s he was already giving lectures worldwide, and mainly in France.

Article published in the journal "Terapias Naturais", no. 3 (January 2018). Translated into English by WordsInc.